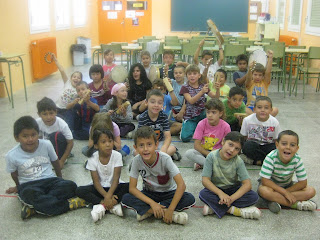 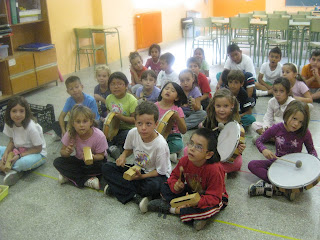 Freddie Combs, an American minister, delivered one of the most shocking performances in the history of “The X Factor.” The 500-pound man, who has already lost 400 pounds after nearly dying, was wheeled out onto the stage by his wife. His arrival was a shock at first, but he joked to the judges, “Give a fat boy a chance.” Once he started singing, the stunned audience immediately did just that.

His performance of “Wind Beneath My Wings,” which he dedicated to his wife, was heavenly and impressive. All the judges was shocked and amazed by his strong voice, adding that you should never judge a book by its cover. 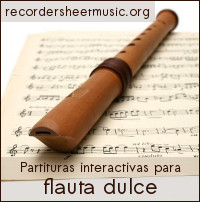 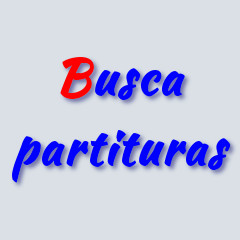 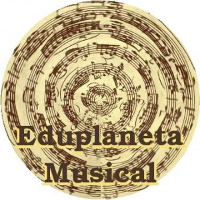